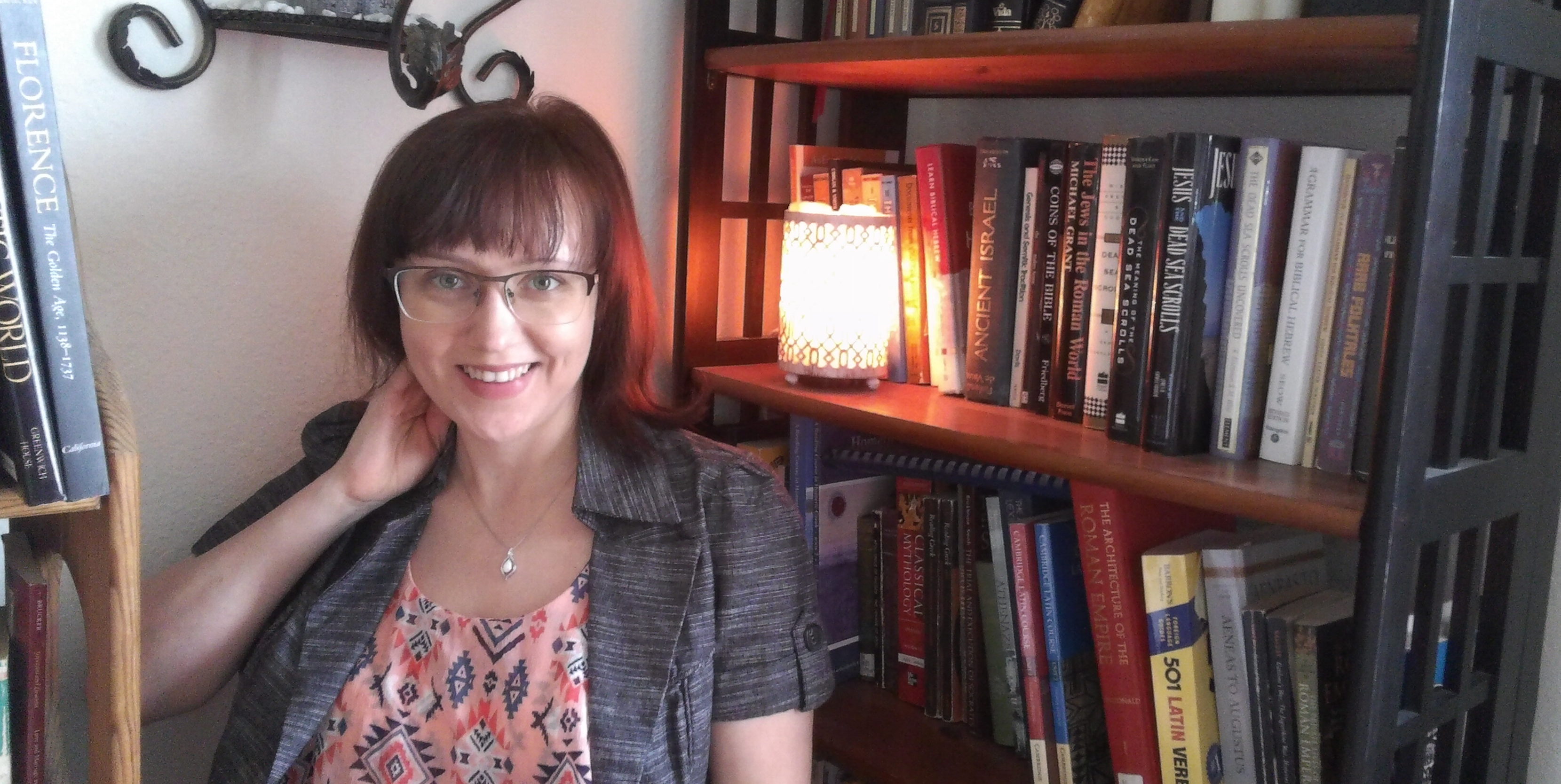 Welcome to Reimagine Devotion, the site about exploring and questioning faith – without losing it!

One Sunday morning, about thirty years ago, a phone call interrupted my father in the middle of his sermon. A few minutes later, the tiny, rural congregation stood on the front steps of the church and waved as he rushed my mother off to the hospital where, hours later, I was born. I was in church the very next Sunday – and pretty much every Sunday thereafter.

My name is Shanna Terese. My father is a pastor. If someone could make a career out of being a volunteer Sunday school teacher, that person would be my mother. They raised me to value church, love God, and love neighbor. They also raised me to think for myself, ask tough questions, and dig into everything, including my faith, perhaps even deeper than they themselves found comfortable.

In my twenties, I ended up in seminary. I graduated in 2014 with a Master’s Degree in Christian Education, and then again in 2015 with a second Master’s Degree in Theology. In college I majored in history and foreign languages. In seminary, I focused on the history of the early church and wrote my Master’s thesis on Hell.

Since then, I have worked in various churches, and done a lot independent research into a lot of topics, mostly related to mythology, language, history, and bible.

My persepective on life, faith, and bible has developed, evolved, and deepened little by little over the course of eight years higher education, more years independent study, and a lifetime of experience in the Church. I had read through the entire bible by the time I was fifteen, and read through it again in college. I know at least the basics of 6 languages, including the languages the bible was originally written in, Hebrew and Greek.

All of that is just information, important, but not what gets me up in the mornings.

My first passion is storytelling.

I have degrees in history and theology, but I approach these topics as a storyteller first, and an academic second. Stories are, at their core, about meaning. Storytelling is how we construct meaning out of facts.

As a Christian, I believe that God is telling a story. That story is the universe. It started with an explosion 13 billion years ago. Its characters developed over eons in the vacuum of space, until at least one cluster of hydrogen and helium gave birth to the solar system that sustains human life. It’s rising action followed life’s war to survive and thrive through change and evolution, kingdoms and empires, until God himself entered creation in a human body to bring us a path even better than survival. It’s climax, the final war of entropy against creation, oblivion against life, Death against God, is yet to come. 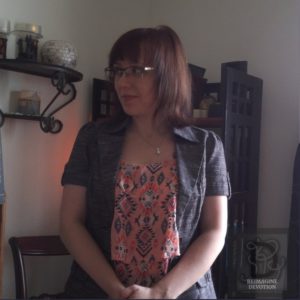 And in this story, between whatever endless eons have come before or will come after, we have a part. We find our meaning as people of faith by growing with and into our part in God’s story, partners together with God in the making of a better world. Because the story is meaning.

I am here because I want to share the meaning I have found on this journey all creation is taking toward the ending of the story.