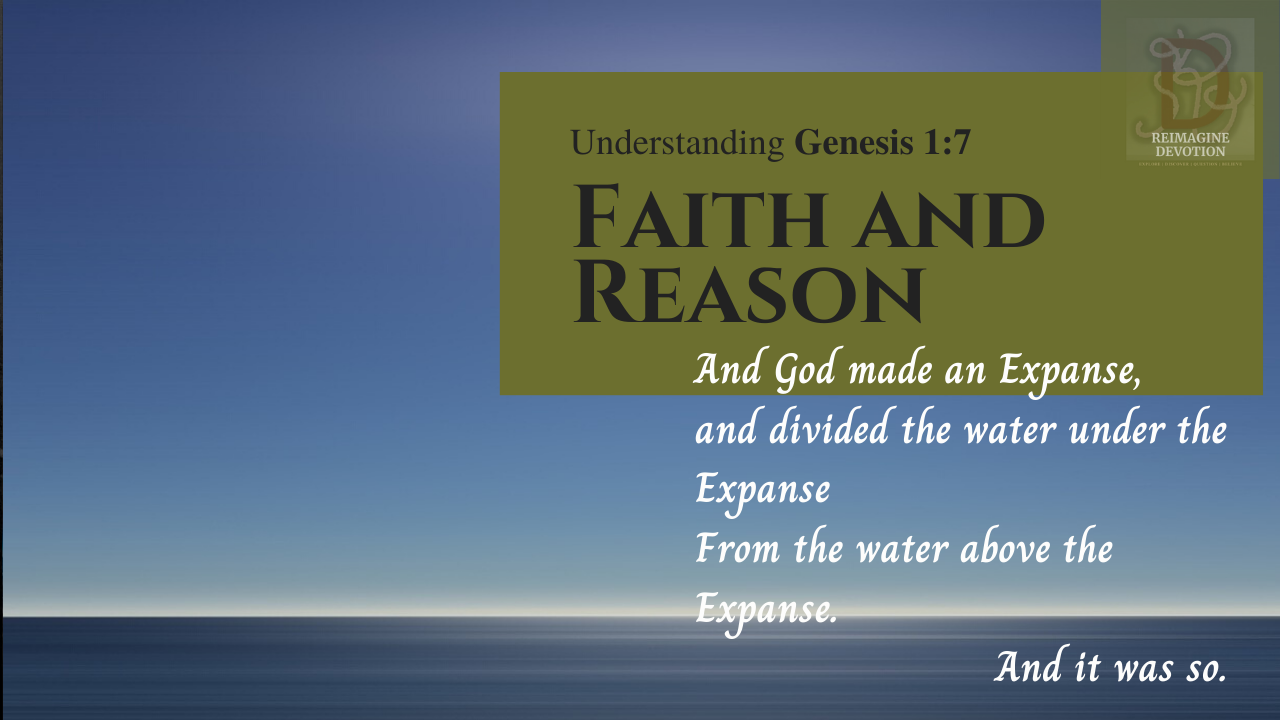 Why is the second thing that God creates here in Genesis 1:7 the Sky?

Before sun, moon, and stars, before dry land, God makes something called an Expanse, separating the blue water from the blue above out heads. An Expanse later named “Sky.”

The answer has to do with ancient cosmology, or how people back when Genesis was written thought the universe looked. 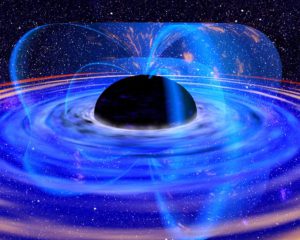 Cosmology, then and now

The ancient human who wrote Genesis chapter 1, when asked to describe his universe, based his description on what he could see and feel.

This is no different from what scientists do today – we have simply developed ways to “see” the universe with far greater accuracy.

To the ancients, the universe was a flat plane of land, surrounded by ocean and covered by a solid dome which separated them from the night sky. The night sky was also known as heaven, or the home of the gods (not a place that humans went after death). The stars, they thought, either were gods, or were manifestations, dwelling places, avatars of the gods.

With this as their worldview, the ancient writers told of God creating the universe in what was to them a logical sequence of events.

First came the ocean, the place where, in the myths, the gods were born. For the Hebrews, God was not born in the ocean, but still, the ocean came first in creation.

Then came light. And then the sky…

In other words, the ancient writer of Genesis 1 builds his story around a rational pattern based on observation and the elements necessary for human existence. First time itself (the night and the day), then breathable air, then land to walk on . . . (but I’m getting ahead of the story).

The point: God is a God or order, method, and reason. Nothing God does is without purpose. For one thing to exist, something else had to exist first. God understood this, setting the groundwork before getting to the finished product. We should do the same.

Genesis chapter 1 presents God’s creation of the universe as a methodical and orderly process. This is intentional. The writer is trying to tell his readers that God is not the God of disorder and chaos, but of order, and reason.

We do not have to abandon reason to have faith, because God is reason. This, hundreds of years after Genesis was written, is also what John means when he calls Jesus “the Logos” of God (John 1:1).

Logos is correctly translated “Word” in most English bibles. It is, however, also the origin of our English word logic.

In Greek, logos carries behind it the strength of reason and rational thought. Our ability to use reason, logic, logos, is the source of human free will, and what separates us from animals. And this “logic,” the logos of God which inspires our own free will, has its origin with the God of order and rational thought. This was John’s point in the New Testament, and it is the main theme of Genesis chapter 1.

This will be a major point moving forward in Genesis 1, so stay tuned! 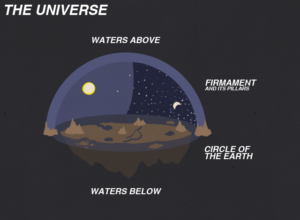 Can science, reason, and faith really coexist? What is the relationship between them? And what do we make of the similarities and dissimilarities between the Genesis creation stories and modern scientific theories? Where do these things challenge our faith, and where do they make us grow? Feel free to share your thoughts in the comment section.

Missed the last few verses? Catch up with Understanding Genesis 1:6.